Introduction to the Louise Eisenhardt Lecture

In today’s lightning-quick, smart-screen world, most of us are walking around unthinking, asleep and lost in routine. But today, leading neuroscientists, psychologists, and social scientists are mapping how the brain actually works — its strengths, weaknesses, biases and quirks. Maria Konnikova is translating insights from the frontiers of the mind into imminently readable, perspective-changing prose — both in her New Yorker blog and in her New York Times bestsellers. Her latest book, The Confidence Game: Why We Fall for It … Every Time, is a compelling investigation into the minds, motives and methods of con artists. It is a careful, nuanced study of the art of persuasion and deception.

AANS Cushing Award for Technical Excellence and Innovation in Neurosurgery

Kevin Foley, MD, FAANS, is a tenured professor of neurosurgery, orthopedic surgery and biomedical engineering at the University of Tennessee Health Science Center in Memphis, Tenn. He is the chairman of the board of Semmes-Murphey Clinic, director of the spine fellowship program for the University of Tennessee Department of Neurosurgery and chairman of the board and medical director for the Medical Education & Research Institute. In addition to a full-time spine surgery practice, he is actively involved in medical device development and research in minimally invasive spine surgery, disc regeneration and clinical outcomes. Dr. Foley has been granted more than 150 patents by the USPTO and invented many of the tools and techniques (tubular retractors, percutaneous pedicle screws with removable extenders) that have enabled modern minimally invasive spine surgery. 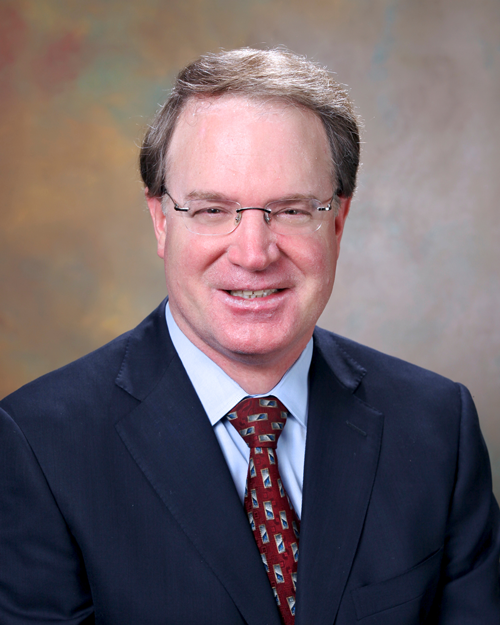 Introduction to the Rhoton Family Lecture

Robert E. Harbaugh, MD, FAANS, FAHA, is senior vice president of Penn State Health, representing faculty physicians. His research interests include clinical trial design, outcomes analysis, quality improvement in neurosurgery and neural engineering. Among the many positions he holds and has held, Dr. Harbaugh is presently Chairman of the Board of organized neurosurgery’s quality improvement and data management company, the NeuroPoint Alliance, Inc. He received the AANS Distinguished Service Award in 2018. He has five children and is married to Kimberly S. Harbaugh, M.D., a neurosurgeon specializing in peripheral nerve surgery. 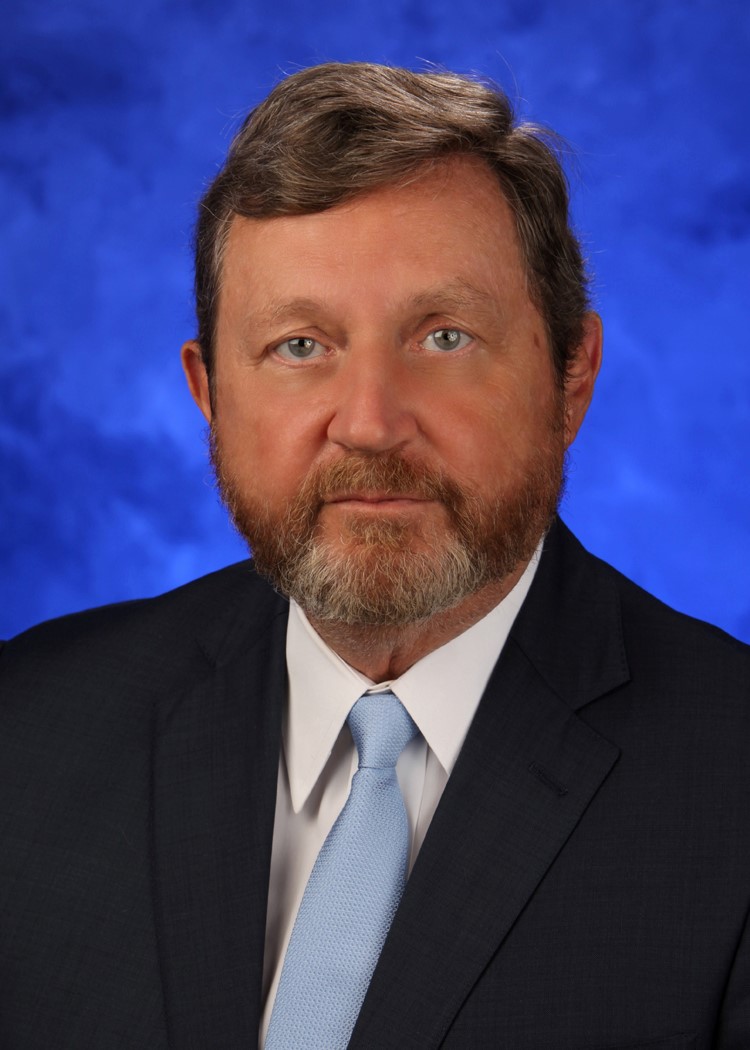 202. Trends in Medicare Reimbursement for Neurosurgical Procedures from 2000 to 2018

203. The Safety And Efficacy Of Riluzole As A Neuroprotective Therapy In Patients Undergoing Surgical Decompression For Cervical Spondylotic Myelopathy: Results Of The CSM-Protect Trial

Introduction to the Theodore Kurze Lecture

Jaimie Henderson, MD, FAANS, is director of the stereotactic and functional neurosurgery program at Stanford and co-director the Stanford Neural Prosthetics Translational Laboratory (NPTL). Dr. Henderson’s research interests encompass several areas of stereotactic and functional neurosurgery, including frameless stereotactic approaches for therapy, deep brain stimulation, cortical physiology and its relationship to normal and pathological movement, neural prostheses and the development of novel neuromodulatory techniques for the treatment of neurological diseases. Throughout his career, Dr. Henderson has been intimately involved with the development of the field of image-guided surgery and remains one of the world’s leading experts on the application of image-guided surgical techniques to functional neurosurgical procedures, such as deep brain stimulator placement. His work with the Stanford NPTL focuses on the dual goals of creating clinically viable interfaces between the human brain and prosthetic devices to assist people with severe neurological disability, and investigating fundamental questions in human neuroscience. 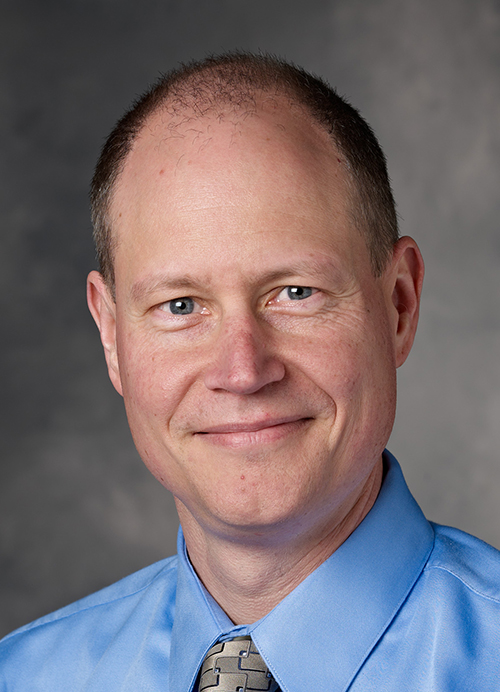 Franco Servadei, MD, attended University of Bologna School of Medicine and completed his neurosurgery residency at the University of Modena. He completed a post-graduate fellowship at Karolinska University in Stockholm and completed further training at Royal Hallamshire Hospital and University of Edinburgh in the United Kingdom (UK). In 1985, Dr. Servadei earned his The European Association of Neurosurgical Societies (EANS) Training Certificate and became staff neurosurgeon at Bellaria Hospital, Bologna. His other hospital appointments include director of neurotrauma and emergency care at Bufalini Hospital Cesena (1998-2007), director of neurosurgery-neurotraumatology at University Hospitals of Parma and Reggio Emilia, Italy (2007-2016) and he is current position, director of neurosurgical emergency services, Humanitas University in Milano, Italy.

Introduction to the AANS Presidential Address

Shelly D. Timmons, MD, PhD, FACS, FAANS, is Professor of Neurosurgery at Penn State University (PSU) Milton S. Hershey Medical Center. She is Vice Chair for Administration of the PSU Department of Neurosurgery, as well as the Director of Neurotrauma. She currently serves as President of the American Association of Neurological Surgeons (AANS). While Dr. Timmons performs many types of neurosurgical procedures, her specialty is in neurotrauma and neurocritical care. She has been a researcher and educator in the field for over two decades. Dr. Timmons has published and lectured extensively on a variety of topics related to TBI, neurocritical care, blunt vascular injury and trauma systems.