400. Trepanation of the Outer Table as a Treatment for Scalping Injuries on the American Frontier

401. Spreading Depolarization as a Measure of Cerebral Autoregulation in the Neuro-ICU

405. New Care Pathway to Decrease the Length of Stay and Costs of Single Level Lumbar Fusion

Introduction of the Humanitarian Award

David I. Sandberg, MD, FAANS, received his undergraduate degree from Harvard University and his medical degree from the Johns Hopkins University School of Medicine. He completed neurosurgery residency training at Weill Cornell Medical College and New York-Presbyterian Hospital and was awarded the Resident Traveling Fellowship in Pediatric Neurosurgery by the AANS and the Congress of Neurological Surgeons. After residency and eight years on the faculty of the Miller School of Medicine of the University of Miami and Miami Children’s Hospital, he moved to Houston to become the director of pediatric neurosurgery at the McGovern School of Medicine/University of Texas Health Science Center at Houston, where he holds the Dr. Marnie Rose Professorship in Pediatric Neurosurgery. Dr. Sandberg has a joint faculty appointment at the University of Texas MD Anderson Cancer Center, where he is co-director of the Pediatric Brain Tumor Program. His major research interest involves novel drug delivery methods to treat malignant brain tumors in children.

Dr. Sandberg has had a lifelong interest in public service. As an undergraduate at Harvard, he spent countless hours each week as director of a student-run homeless shelter. Early in neurosurgery residency, he developed an interest in improving access to neurosurgical care for children in developing countries. He has been on the board of FIENS, the Foundation for International Education in Neurological Surgery, since 2004, and he served as Secretary of FIENS from 2013 to 2018. He has organized and/or participated in 19 humanitarian pediatric neurosurgical trips throughout the world – in Guatemala, Honduras, Peru, Uganda and especially Haiti, where he has volunteered on 10 separate occasions. On the majority of these trips, he has focused not only on treating indigent children, but also on educating local neurosurgeons to improve their ability to provide care. With the help of donors and other volunteers, he has brought several children back to the United States for life-saving treatment for brain tumors that could not be adequately managed in their home countries. Additionally, he has lectured numerous times at pediatric neurosurgery meetings throughout Central and South America in Spanish, frequently visiting hospitals there simultaneously to provide assistance and education to local neurosurgeons and trainees. 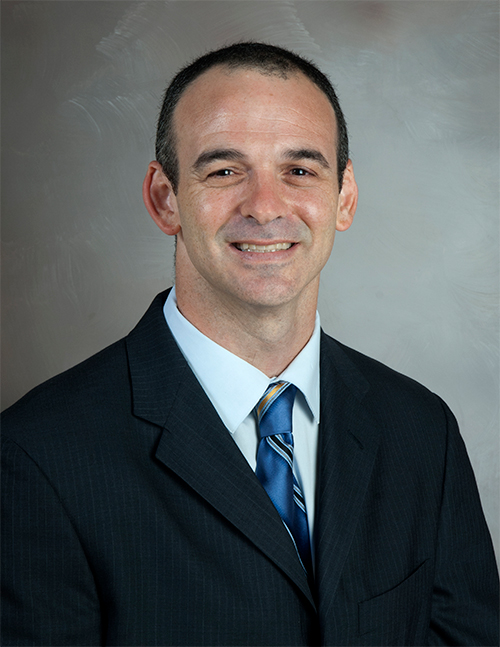 409. Utility of a Near-Infrared Light Device (NIRD) in Detecting Subdural (SDH) and Epidural (EDH) Hematomas: An Effectiveness Trial Toward Using a NIRD for Neurosurgical Triaging in Low and Middle-Income Countries (LMICs)

Introduction of the Incoming AANS President

Dr. Shaffrey has more than 450 peer-reviewed publications and more than 1,000 national and international presentations. He has served or is serving as the deputy editor of the journals Spine and Spine Deformity and has served as the chair of the editorial board for JNS: Spine as well as editor for several textbooks on spine surgery. He has been the chair of the ABNS and is currently a member of the Neurosurgery Residency Review Committee. 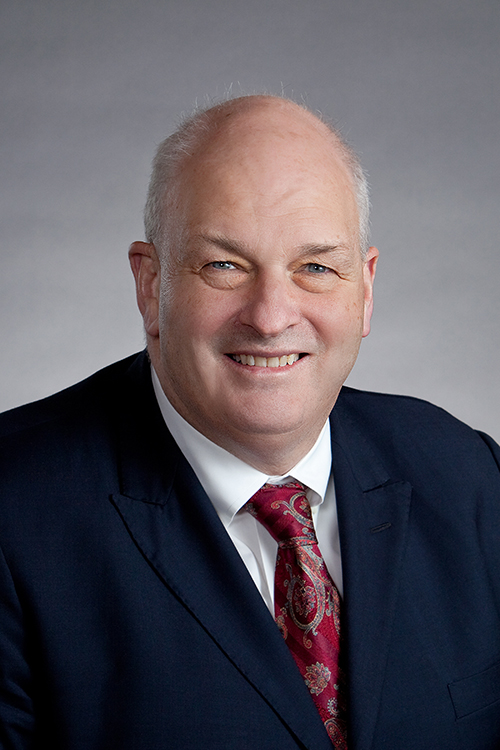 Announcement of the Rapid Fire Sessions