Supported by the Young Neurosurgeons Committee and the AANS Mentoring Program.

The winner from each category will win the Donald O. Quest Basic and Clinic Science Award and receive $500.

Introduction to the Osler Lecture

Dr. Eisenberg is the R.K. Thompson chair of the department of neurosurgery at the University of Maryland. He has special interests in brain tumors, skull based surgery, acoustic neuroma, epilepsy and movement disorders. 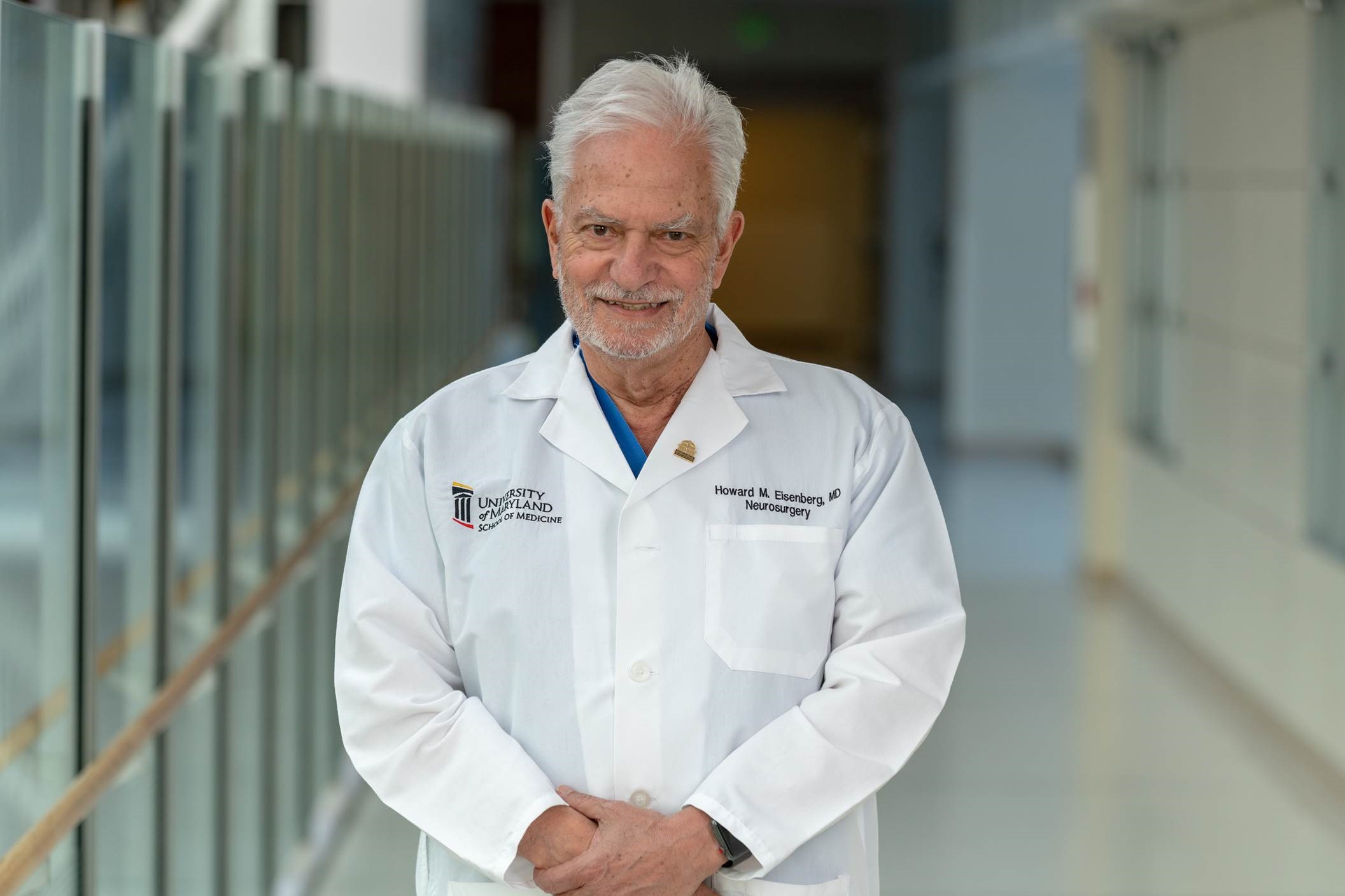 107. MR Imaging is Not Reliable for Tumor Presence in Post-Treatment Recurrent High-Grade Glioma

108. Rear Admiral (Astronaut) Alan Shepard—Ménière's Disease and the Race to the Moon

109. How do CRASH and IMPACT Compare to a Machine Learning-Based Prognostic Model from Tanzania?

110. The role of lidocaine infusions in cranial surgery

112. Using the Neutrophil to Lymphocyte Ratio to Predict Outcomes in Pediatric Patients with Traumatic Brain Injury

Beverage Break in the Exhibit Hall

114. The Affordable Care Act and Reimbursement Patters in Neurosurgery: Analysis of the NERVES survey results

115. AI-Augmented Diagnosis of Brain Aneurysms from CTA: A Retrospective Study

118. Association Between Neurosurgical Volume and Hospital Costs in the United States

121. Correlation of Language-Eloquent White Matter Pathways with the Course of Language Function in Glioma Patients