Candy Crowley is an award-winning journalist and one of the smartest and most astute observers of politics of our time. She served as CNN’s chief political correspondent and the host of its Sunday morning talk show State of the Union with Candy Crowley and has covered presidential, congressional and gubernatorial elections and major legislative developments on Capitol Hill for more than two decades. In 2012, she became the first woman to moderate a presidential debate in two decades when she led the general election debate between President Barack Obama and Governor Mitt Romney. Since becoming the anchor of her own weekly news and public affairs program, Ms. Crowley has also interviewed the top political newsmakers including: Vice President Joe Biden, Secretary of State John Kerry, House Minority Leader Nancy Pelosi and former Secretary of State Hillary Clinton. Ms. Crowley has won several awards for her incredible work, including a 2003 Emmy Award. 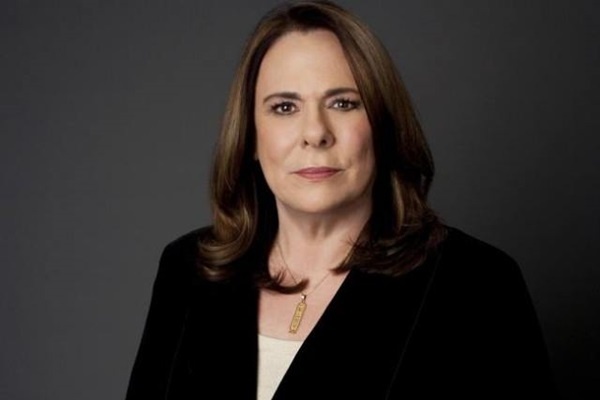