526. The Incidence Of Post Traumatic Epilepsy After TBI: A TRACK-TBI Study

LaVerne Lovell MD, FAANS
Dr. Lovell is an Illinois native who enlisted in the U.S. Navy in 1969 and was admitted to the U. S. Naval Academy in 1971. He graduated with a degree in aerospace engineering and entered nuclear submarine service for seven years. In 1982, he was admitted to the Uniformed Services University of the Health Sciences in Bethesda, Md. Following graduation, he completed neurosurgery residency at Bethesda Naval Hospital. Dr. Lovell served as chief of neurosurgery from 1993 to 2000 at Portsmouth Naval Hospital in Portsmouth, Va. Upon retirement from the Navy, he joined Kellett, Brophy and Lovell Neurosurgical Clinic in Memphis, Tenn. In 2014, he joined the Semmes-Murphey Clinic. Dr. Lovell married Margaret Anne Weik in July 1975 and has three children and 10 grandchildren. 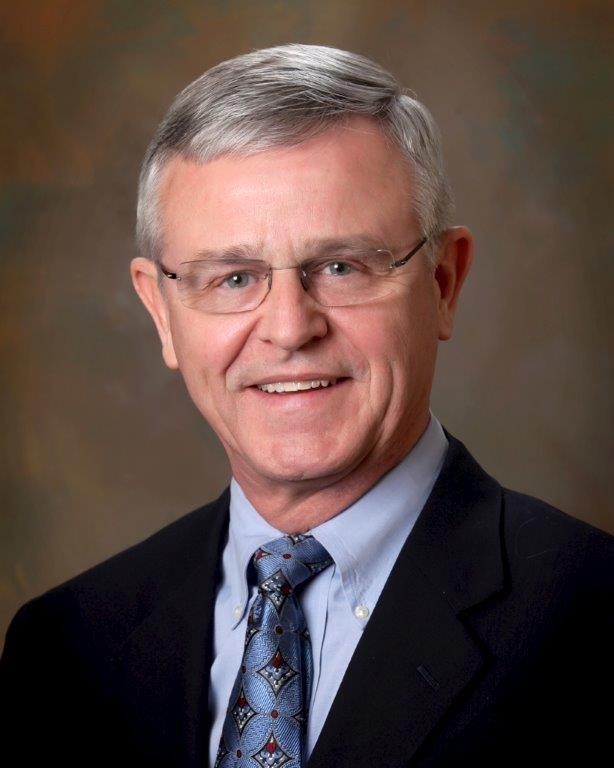 Dr. Regis’s research is focused on radiosurgery for epilepsy in experimental models and cerebral cortex gyration modeling. His clinical research is dedicated to advanced imaging applied to surgery of the cortex and the functional applications of radiosurgery, especially its application to epilepsy and movement disorders. He has co-authored over 500 peer-reviewed articles and is a reviewer for several international journals. Dr. Regis is also active in organized neurosurgery, serving in such positions as president of the International Stereotactic Radiosurgery Society and vice president of the European Association of Neurological Societies. 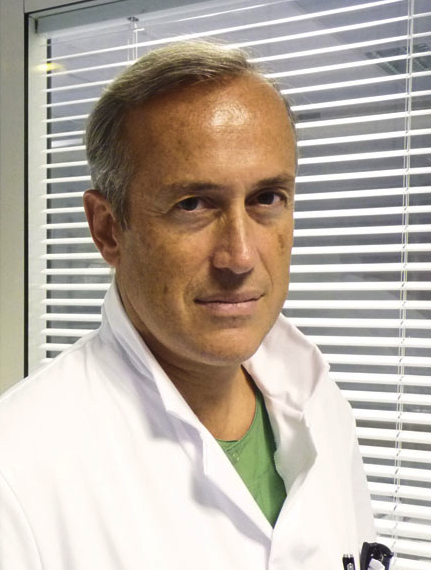 Introduction of the Incoming AANS President