Honored Guest Matthew Lambon-Ralph, PhD, worked at the Medical Research Council (MRC) Cognition and Brain Sciences Unit in Cambridge after obtaining his PhD from York University. He moved from there to the University of Bristol department of experimental psychology as a lecturer. Dr. Lambon-Ralph went to Manchester in 2001 as professor of cognitive neuroscience within the School of Psychological Sciences, where he also became Associate vice president of research and director of the Manchester Doctoral College. In 2018, he had the honor of being appointed director of the MRC Cognition and Brain Sciences Unit.

Dr. Lambon-Ralph is an action editor for Neurobiology of Language, and Neuropsychological Rehabilitation. He is also on the editorial boards for Cognitive Neuropsychology, Memory, International Journal of Language & Communication Disorders, Alzheimer's Research & Therapy, Psychologia and Neurocase. He is a former president of The British Neuropsychological Society and was vice chair for the British Aphasiology Society. Dr. Lambon-Ralph was an honorary research professor of the University of Málaga and a senior investigator emeritus for the National Institute for Health Research. He also held the chair position for the EU Human Brain Project Stakeholder Board (the principal oversight committee) from 2016 to 2019. 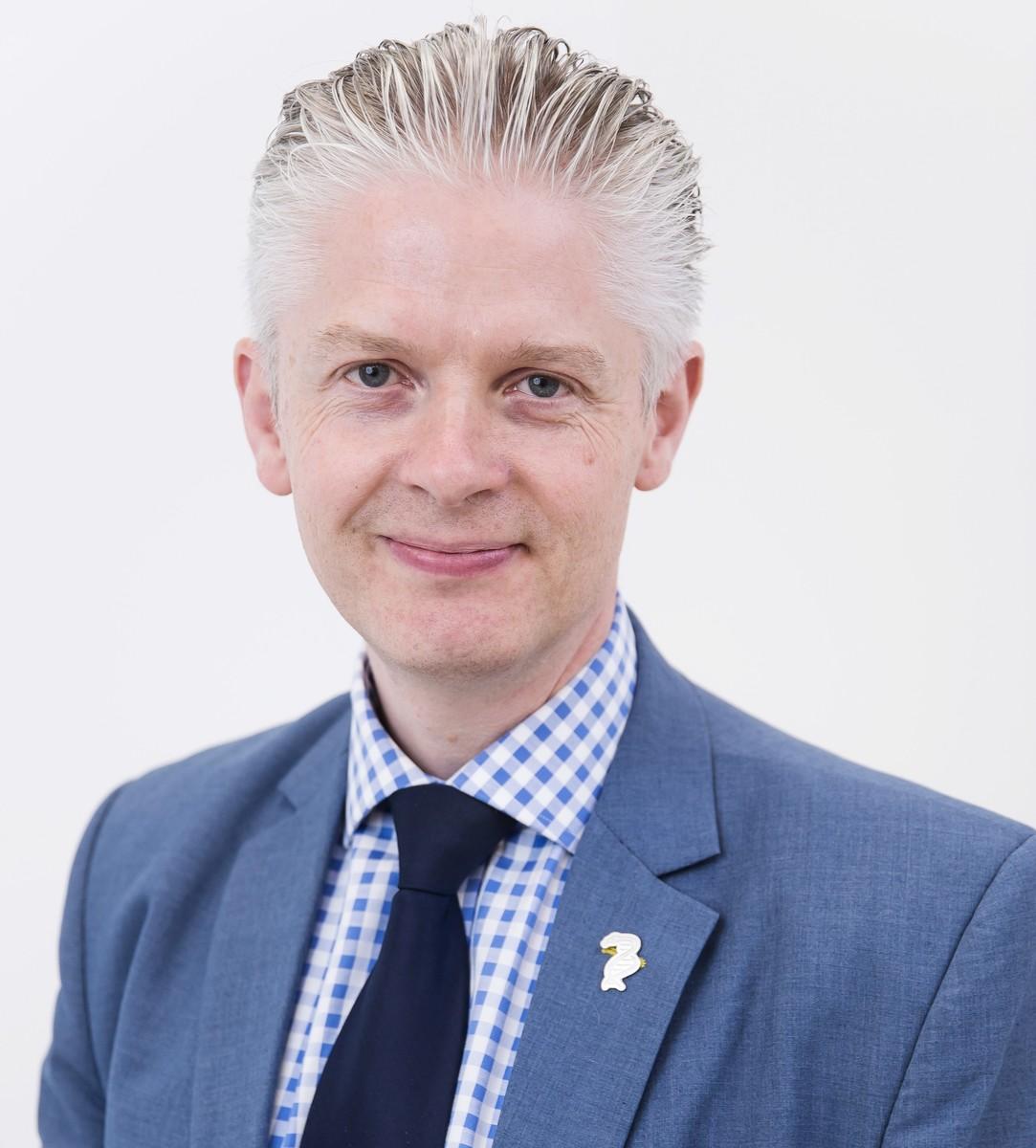