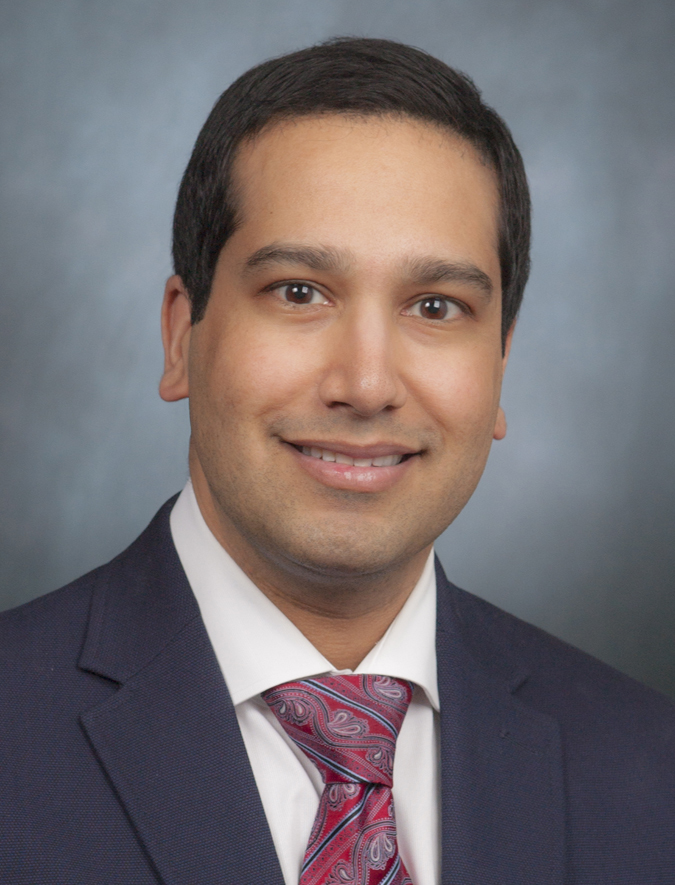 NF1 manifests itself at birth or during early childhood. NF1 is characterized by multiple light brown (café-au-lait) spots concentrated in the groin and underarms and benign tumors under the skin. Enlargement and deformity of bones and curvature of the spine (scoliosis) may also be present. On occasion, people with NF1 may develop tumors in the brain, on the cranial nerves or involving the spinal cord.

NF2 may appear during childhood, adolescence or early adulthood. NF2 is primarily characterized by benign tumors of the nerves that transmit sound impulses and balance signals from the inner ears to the brain. Tumors commonly affect both the left and right (bilateral) hearing and balance (vestibulocochlear) nerves.

A third related disorder, called schwannomatosis, has been recognized. While schwannomatosis may share many features with NF1 and NF2, current evidence suggests that it is a distinct genetic disease. This disorder is more frequently diagnosed in adults aged 30 and older and is characterized by benign tumors called schwannomas that affect nerves.

NF1 is caused by mutations in the gene that controls production of a protein called neurofibromin (neurofibromin 1). This gene is believed to function as a tumor suppressor. In about 50% of people with NF1, the disorder results from gene mutations that occur for unknown reasons (spontaneous mutation). In others with the disorder, NF1 is inherited (“autosomal dominant inheritance pattern,”).

NF2 results from mutations in a different tumor-suppressing gene (neurofibromin 2, merlin). Some people with NF2 experience a gene mutation that occurs for unknown reasons (spontaneous mutation), while others inherit it from their parent(s) (autosomal dominant inheritance pattern).

While schwannomatosis is not well understood, it is estimated that 85% of cases have no known cause (spontaneous) and 15% are inherited.

Café-au-lait spots are most common on the chest, back, pelvis, elbows and knees. These spots may exist at birth or appear during infancy. Between ages 10 and 15, flesh-colored growths of different sizes and shapes may begin to appear on the skin. There may be fewer than 10 of these growths or thousands of them.

Additional features may include an unusually large head (macrocephaly) and relatively short stature. Seizures may occur, learning disabilities, speech problems or hyperactivity may be experienced.

Depending on the exact location and size of the VS, any of the following may occur, alone or in combination with:

Children with NF1 should be checked for height, weight, head circumference, evidence of normal sexual development, signs of learning disability and/or behavioral issues. They should receive an examination of the skin for growths, spots, scoliosis, blood pressure, vision and screening for hearing loss. Any unusual growth patterns are generally investigated. Early or late onset of puberty also may indicate further study. Diagnostic evaluations such as blood tests, X-rays and other tests may be ordered if there are additional concerns. Healthy children with NF1 are usually examined at six or 12-month intervals.

Adults with NF1 generally have standard physical evaluations and an examination of the skin for growths, spots, scoliosis, blood pressure, vision and screening for hearing loss. Physicians should also be on the lookout for any new or enlarging mass or any new symptoms in general. Adults with NF1, who are otherwise healthy, usually have annual checkups.

Patients with NF2 should have similar routine examinations and care. Known growths are often imaged with periodic surveillance scans with treatment reserved for enlarging or symptomatic growths.

There is no known treatment or cure for neurofibromatosis or schwannomatosis. Medication can be prescribed to help with pain. In some cases, growths may be removed surgically or reduced with radiation therapy. Although surgery in these areas can cause further injury to nerves and additional neurological problems, it is usually well tolerated. The benefits of surgery should always be weighed against its risks. Likewise, in situations where radiation treatment is an option, the risks and benefits must be carefully considered.