Should We Have Ended the Doctor Draft?

The end of the Doctor Draft in 1972 put enormous stress on military medical departments for three decades. This discussion addresses how military departments responded and recovered.

The evening will include cocktails, dinner and a presentation by the Setti S. Rengachary, MD, Memorial Lecturer, Vice Admiral Harold Koenig, MD (USN-Ret.).

Join us for the 2019 annual AANS Section on the History of Neurological Surgery Dinner. This event will take place at The Prado at Balboa Park, a National Historic Landmark originally built for the 1915-16 Panama-California Exposition, celebrating the city of San Diego as well as the 1914 opening of the Panama Canal. Everyone is invited to attend this event for the opportunity to catch up with long-time colleagues, network and socialize with new connections.

Tickets must be purchased in advance online or during registration.
$160 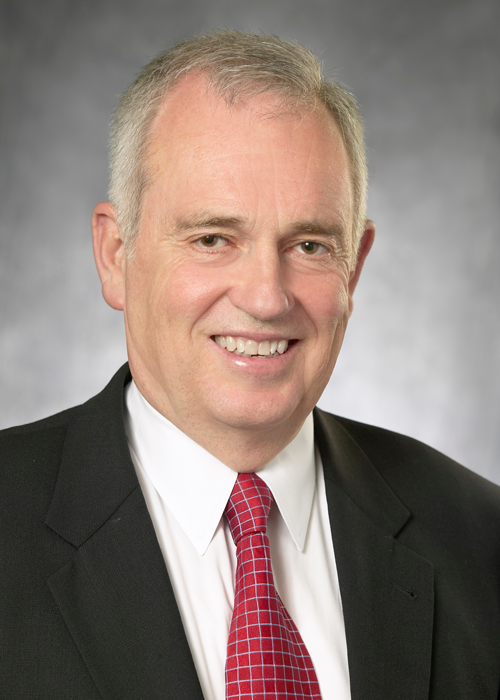 After a 32-year career in Navy medicine, Dr. Koenig retired as Surgeon General of the Navy and Chief of the Bureau of Medicine and Surgery in 1998 with the rank of Vice Admiral.

Prior assignments include Deputy Assistant Secretary of Defense (Health Affairs) and other headquarter positions. He was commanding officer of the Navy’s Health Sciences, Education and Training Command and the Navy Hospital, San Diego. Previously, he was a practicing physician in three separate navy hospitals.

The Prado at Balboa Park 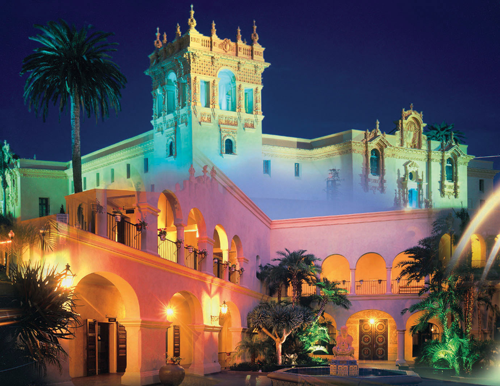 The AANS Section on the History of Neurological Surgery

Members of the AANS who have a major interest in the history of medicine may apply for section membership. 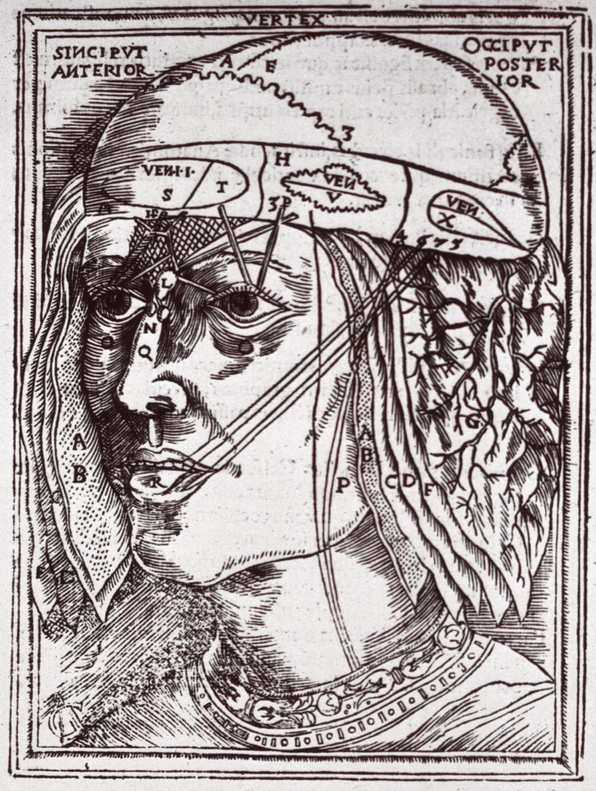