Loggia; The Prado at Balboa Park

AANS Section on the History of Neurological Surgery Annual Dinner

Should We Have Ended the Doctor Draft?
The end of the Draft in 1972 put enormous stress on military medical departments for three decades. This discussion will cover how the military departments responded and recovered. 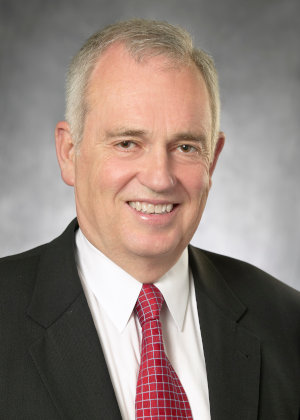 Harold Koenig, MD, after a 32-year career in Navy medicine, retired as Surgeon General of the Navy and Chief of the Bureau of Medicine and Surgery in 1998 with the rank of Vice Admiral.

Prior assignments include Deputy Assistant Secretary of Defense (Health Affairs) and other headquarters positions. He was commanding officer of the Navy’s Health Sciences, Education and Training Command and the Navy Hospital, San Diego. Prior to that, he was a practicing physician in three separate navy hospitals. 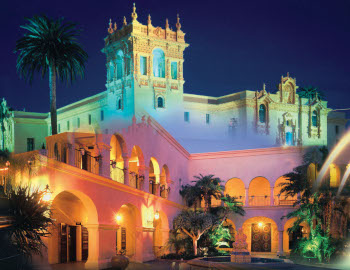