AANS Section on the History of Neurological Surgery Annual Dinner

The 2020 Rengachary Lecturer, Peter Galison, is a physicist, historian of science and filmmaker at Harvard University, where he is the Joseph Pellegrino university professor. In 1997, he was named a MacArthur Fellow and with his Event Horizon Telescope colleagues, Mr. Galison shared in the 2020 Breakthrough Prize in Fundamental Physics for the first image of a black hole. He is the author of several books, including “How Experiments End,” “Image and Logic: A Material History of Microphysics,” “Einstein’s Clocks, Poincaré’s Maps” and (with L. Daston), “Objectivity.” Mr. Galison partnered (as dramaturg) with South African artist William Kentridge on a multi-screen installation, “The Refusal of Time” (2012) and an associated chamber opera. His documentary film with Pamela Hogan probed the moral-political debates over the H-bomb, “Ultimate Weapon: The H-bomb Dilemma.” He and Robb Moss co-directed Secrecy (2008), on national security secrecy, which premiered at Sundance. The two also co-directed Containment (2015), about the need to guard radioactive materials and warn the 10,000-year future. Mr. Galison’s current film, still in production, is on black holes. 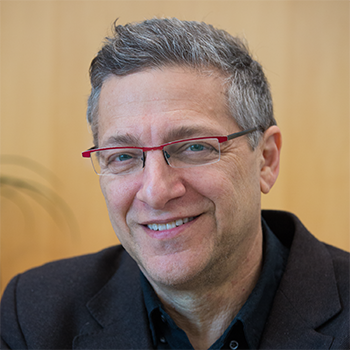 Generations of Bostonians and guests have wined, dined and joined in discussions of current events in this turn-of-the-century mansion. The History Section invites you to do the same for cocktails, dinner and the 2020 Rengachary Lecture.

Designed and built in 1910, the five story Georgian revival townhouse is lavished with Italian marble, carved oak paneling, crystal chandeliers and tall Palladian windows. The Hampshire House offers innovative new foods and some old classics with a modern and fresh approach. The menu encompasses home-cooked comfort food as well as modern, upscale dining with seasonal options that highlight the best Boston has to offer.

This is a ticketed event. 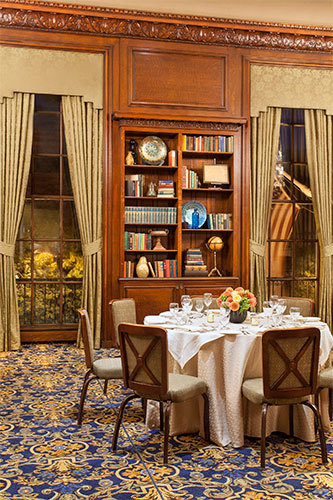